A while back, a had done a review for one of Misikko's flat irons, and i absolutely loved it! You can find my review here.
Misikko sells practically everything from curling irons, flat irons, hair dryers, hair care products and more! When they told me about this giveaway they are hosting, i just had to participate!
There will be three winners *crosses fingers*

Check out the contest rules below: 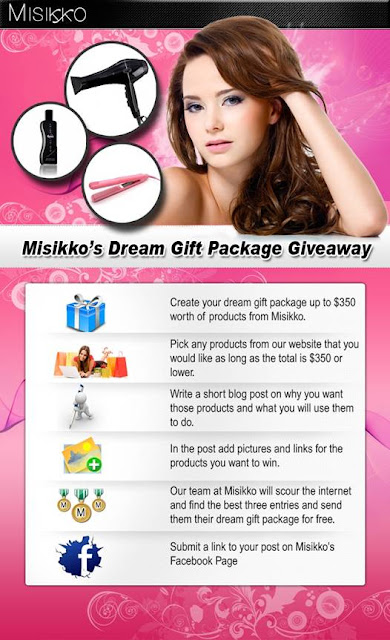 Here is my entry: 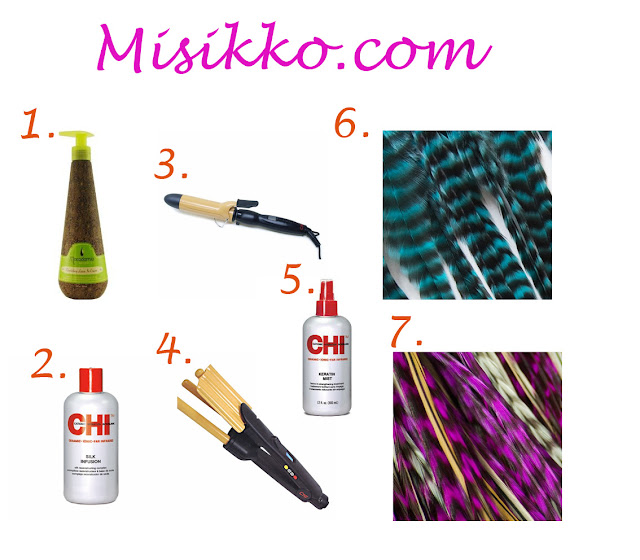 I always had dry hair from that ONE time i bleached my hair, and now i regret it so bad. And recently, it had come to be a bit frizzy. Hate!!! I've heard so many good things from this product, i really want to try it!

I never really put hot tools in my hair because i've never had any good styling products and heat protectant that would keep my hair from frying. I've tried this once at my friends house and it was really good! However i always have a hard time finding it in my local drug stores.

I love CHI products!!! And i've never had a curling iron larger than 1". I've always been envious of some youtube girls with the big big curls and i really want to try achieving that look! CHI products have never failed me before!

Posted by mizzsandychau at 3:18 PM 7 comments: Links to this post

Hey everyone, I'm back from my trip to San Francisco! Well it wasn't really a vacation, my boyfriend was going for a conference in Santa Clara, and I just happened to tag along.

We went two days early just so we can explore parts of the city. The only part of San Francisco I got to see was the downtown portion, which I absolutely adore by the way! Unfortunately I didn't take many pictures, I had my camera but was too lazy to snap pictures, instead I used my iPad to take shots, which often was too heavy to carry around haha.

I have to say I've tried the best churros when I was in San Fran!!! They were huge! I wish I had gotten more!

Our hotel was in Santa Clara, and we literally lived in the middle of nowhere, but it was close to his conference centre at least. The hotel was nice, it was just a hassle getting to places. The closet mall to us was the great mall, and it was about a 40 min light rail ride. If we ever wanted to eat or do something, it had to be there since our hotel was not walking distance to anything! I think I did the most walking on this trip, just walking to the light rail took 15 minutes and we walked multiple times everyday!

Coming back was the worst. Our flight got delayed by 7 hours so we had to sleep in the airport overnight, never had that happen to me before. It was a good thing I didn't have work the next day or else I'd be dead tired, seeing that I can never sleep in planes.

I'd defiantly go back just for vacation purposes, I really want to visit everywhere, I think I can see myself living there one day *happy sigh*

Buttttt I have to get back to reality now...which is this thing called work. 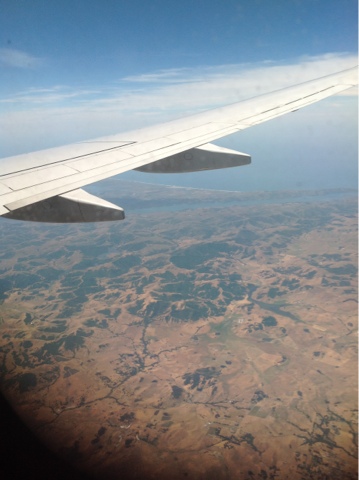 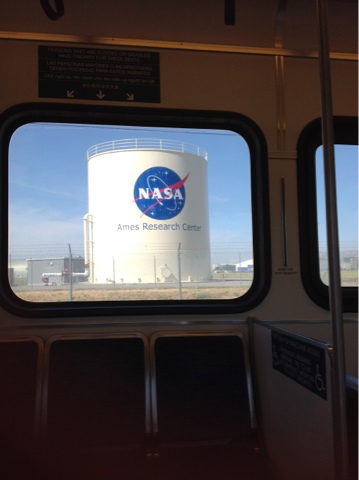 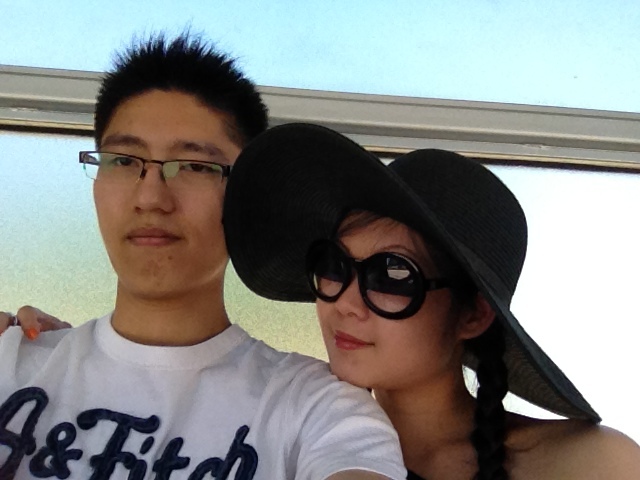 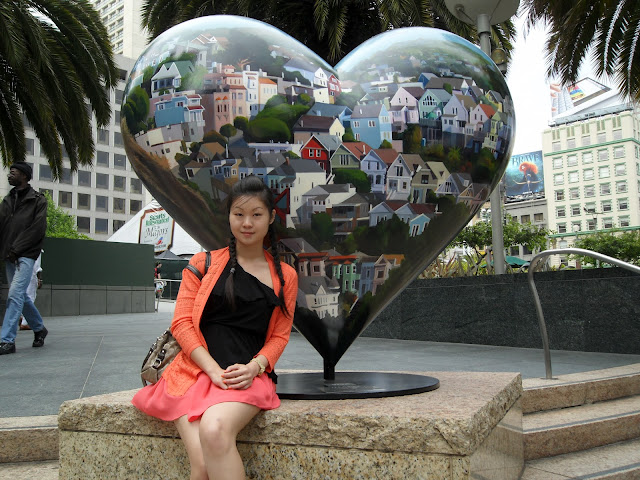 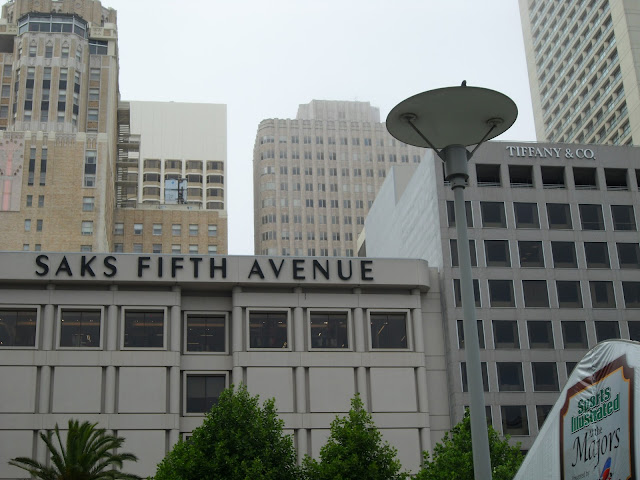 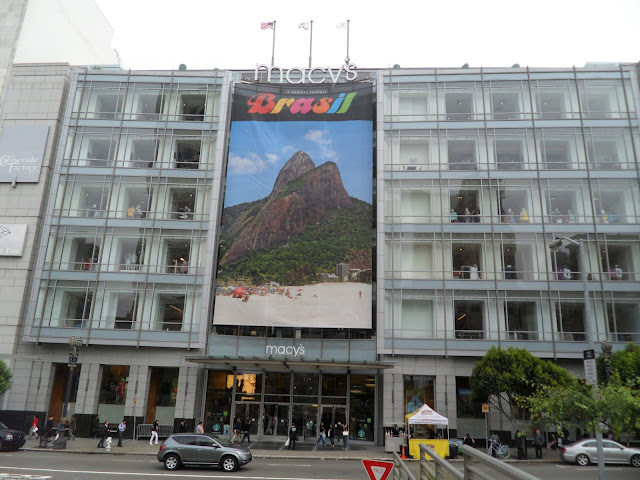 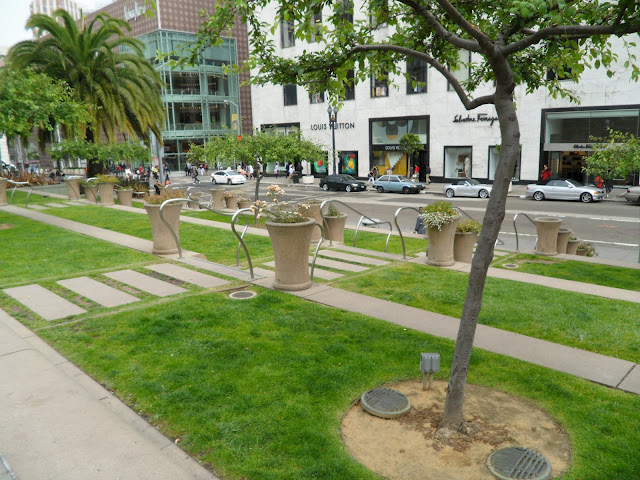 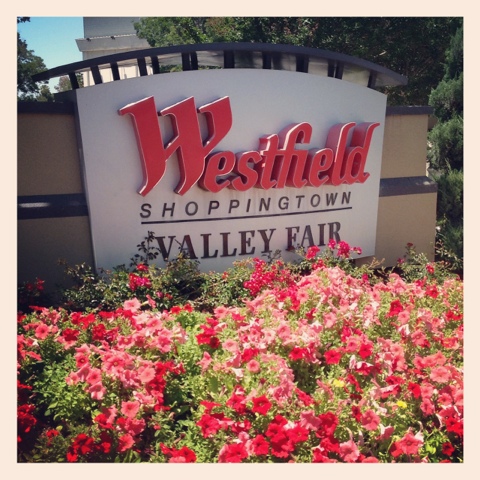 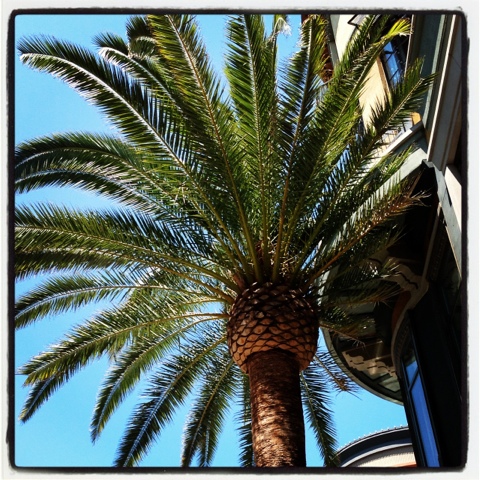 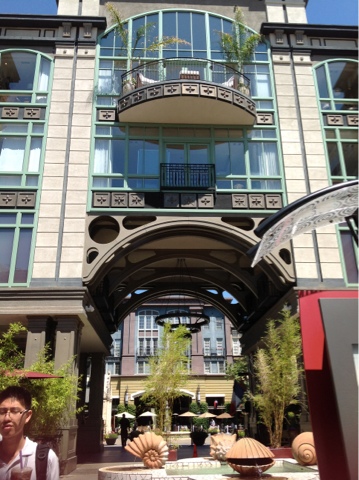 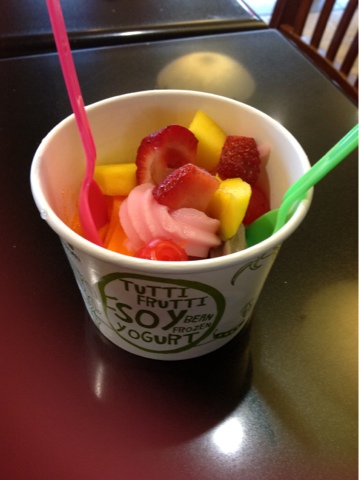 Posted by mizzsandychau at 11:55 PM 9 comments: Links to this post

I'm off to San Francisco/ Santa Clara for a week. My flight leaves in a couple hours, i'll see you guys when i get back!

Excited!!!!
Posted by mizzsandychau at 9:16 PM 7 comments: Links to this post

Email ThisBlogThis!Share to TwitterShare to FacebookShare to Pinterest
Labels: vacation

Two of my friends whom I've known forever came back to visit from Hong Kong, barring goodies!
We took them shopping in Buffalo for two days, but good times always end so quickly :( 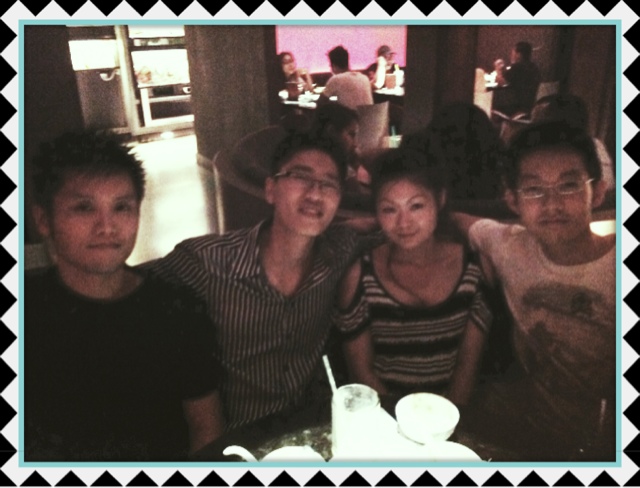 Posted by mizzsandychau at 10:31 PM 5 comments: Links to this post